PALCIC TAEKWONDO is a truly dynamic and forwards thinking martial arts chain of schools. Our aim is to provide students and the general public access to the best and most professional martial arts knowledge and training. We believe that great martial arts instructors and schools should have the ability and knowledge to make great martial arts students out of many people, not just the select and talented few.

We believe that PALCIC TAEKWONDO is a leading force in the development of accessible martial arts tuition. No matter what your age or level of ability, you will find a class with us that is suitable to your needs.

We are very happy to announce that we have a new Palcic TKD school opening in Lambeth on Friday 26th of February.
The school will be run by the highly respected martial arts instructor -

Mr Nick Bale VI degree Black Belt.
Mr Bale has been a successful martial arts instructor for over 25 years ! He has produced many successful national and international champions including several World Champions!

Our New school Martial Arts Lambeth will offer amazing classes for students of all ages, and we know will be a very successful school.
Internationally recognised by the international Taekwondo federation Palcic taekwondo is a well established taekwondo association specialising in multiple disciplines.

Taekwondo, also spelt TaeKwon-Do, or tae kwon do, is a Korean military martial art that is in some ways similar to karate and styles of kung fu. Tae kwon do was founded in 1955 by general choi hong hi, who later went to establish the international taekwondo federation, also known as the ITF.

Taekwondo is one of the most exciting martial arts in the world, and is infamous for its many amazing kicking techniques. Because of its fast moving and dynamic nature, Taekwondo is the perfect martial arts for both children, and beginners of all ages who are looking to increase fitness and self defence.

Our taekwondo classes involve all aspects of the art, including basic moves, physical conditioning and flexibility training, sparring, traditional forms, self defence, and many more components. 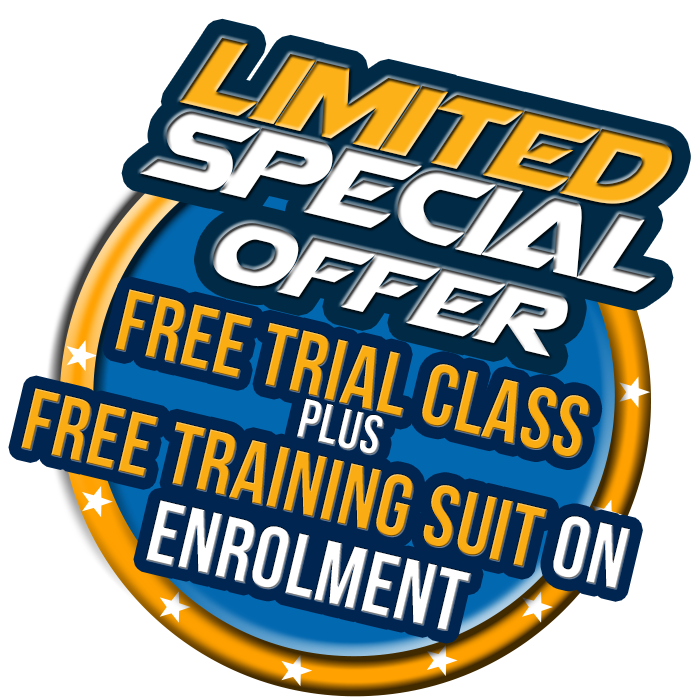